Since January, Orihuela has trained 44 young people in the PICE Employment and Training Program courses 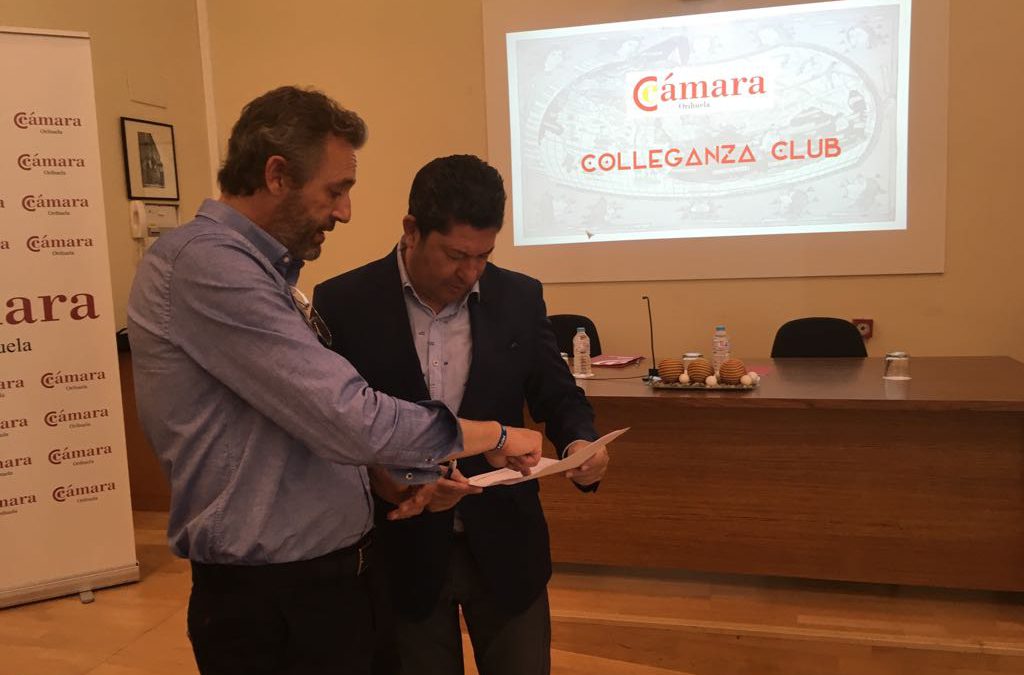 The Chamber of Commerce of Orihuela has launched the Club House, which has been called ‘Colleganza Club’ in a nod to the name of the unions of merchants and merchants for the achievement of a common goal in the time of Marco Polo (century XIII). This space will mean for its members a preferential and active way to participate in the activity of Cámara Orihuela, with different benefits and alternatives for organizations, companies, self-employed and entrepreneurs, as well as for its professionals. The president of the organization, Mario Martínez, and the general secretary, Julio Navarro, have been in charge of publicizing an initiative that has the support of two collaborating entities, the Wolters Kluwer consultancy and the umivale mutual.

Mario Martinez has described the project as “exciting” since what is sought is “join the business with Chamber Orihuela while receiving a number of advantages in different sectors.” The president has pointed out that another of the objectives is “to create a forum in which to be in contact with our business network and create a relationship of communication and knowledge transfer”. In this way, ‘Colleganza Club’ will be another tool for networking and Cámara Orihuela, in addition to promoting initiatives, “it wants to receive the proposals of our companies and the self-employed so that, based on their needs, we can start up programs and activities”, he concluded. Martínez.

For his part, Julio Navarro has delved into the benefits that will be obtained, both through collaborations that can be signed with third parties and with the collaborating entities of the club itself. The associates will also be able to use the Orihuela Chamber spaces in advantageous conditions to carry out events and the amount destined for these purposes will be deductible both in the Corporation Tax and in the IRPF.

The income to be a member of ‘Colleganza Club’ will be done by filling out a form that will be available in the next few days on the website of Cámara Orihuela (www.camaraorihuela.es) and paying an annual fee of 240 euros which will be reduced to 200 euros for those companies and entrepreneurs of recent creation (less than two years).

Being part of ‘Colleganza Club’ means obtaining added value in brand recognition, with dissemination of the activity of the companies that make it up in the different communication channels of the institution; in marketing and communication, with mention in sponsorships and insertion of offers for partners among other things and the positioning and presence in business meetings, conferences or workshops.