Cámara Orihuela approves the 2018 budget that affects the development of employment programs.

Cámara Orihuela launches the Xpande program of internationalization and digitalization 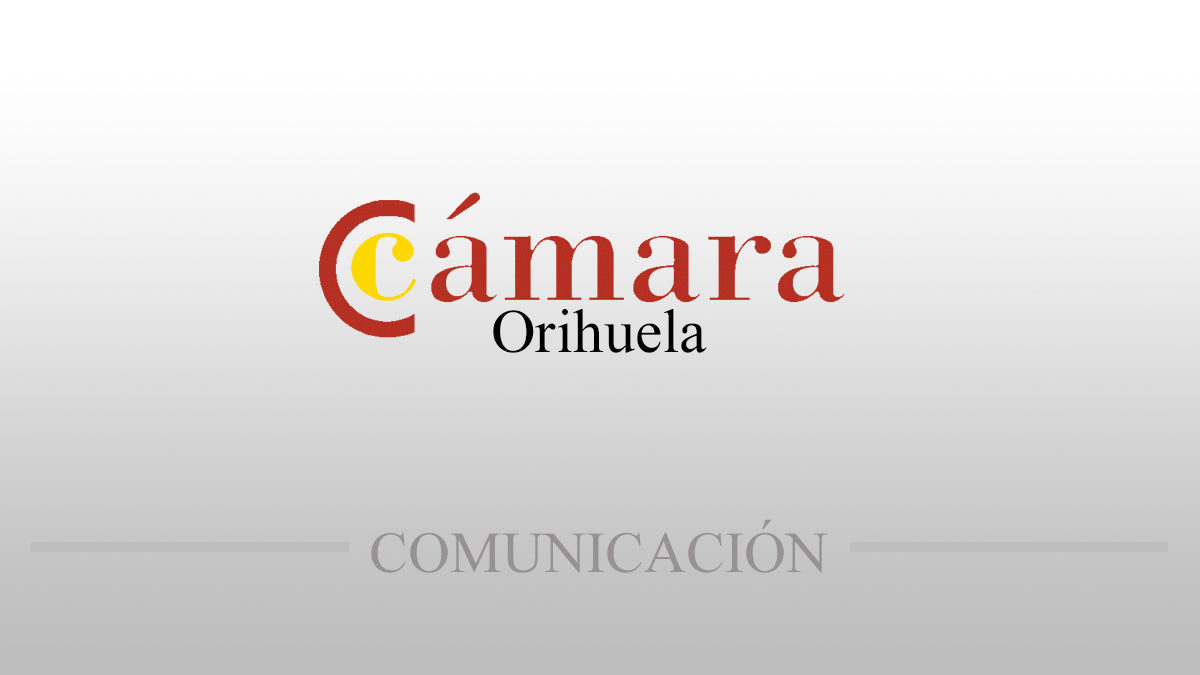 Cámara Orihuela has launched its Xpande and Xpande Digital programs, whose beneficiaries are the companies in its demarcation with the clear objective of providing the necessary tools to start the internationalization process or consolidate its presence in foreign markets through digital marketing. Both programs are financed by the European Regional Development Fund (ERDF), the Valencian Institute of Business Competitiveness (IVACE), Spain Chamber and Orihuela Chamber. The idea of ​​these programs is, in the case of the Xpande program, to work in Support of the International Expansion of the SME, the creation of an Internationalization Plan that allows participating companies to open new markets and improve competitiveness, while Xpande Digital seeks the creation and development for each company of a Digital Marketing Action Plan aimed also at the foreign market.

In both cases, the Xpande programs are aimed at small and medium-sized enterprises (SMEs), micro-companies and self-employed workers who carry out their work in the Chamber of Orihuela, for which its president, Mario Martínez Murcia, has encouraged “all those companies and self-employed who are interested in participating in these programs that have support for their development and which are very important, because the future lies in the internationalization of our products “. The programs have two phases, a first of counseling and the second of aid. Thus, in Xpande, the maximum execution budget for this call is 62,120.24 euros as part of the Smart Growth Operating Program 2014-2020. It is estimated that for each company, 5,120 euros will be invested in the advisory phase, of which 50% will be financed through FEDER Funds and the remaining half between Cámara Orihuela, IVACE and Cámara España. In the second phase, companies will have a maximum budget of 9,000 euros, 50% by FEDER funds and the rest with a charge to the company.

As for Xpande Digital, it seeks to position companies in the foreign market through the Internet, with the search of the target audience and personalized advice, culminating with the completion of the Digital Marketing Plan and aid for its development. In this case, the maximum execution budget of the program in the current call is 29,817.80 euros also within the 2014-2020 Intelligent Growth Operational Program, and it is estimated that for the advisory phase each company will need 2,600 euros. As in the previous case, half of this money will be co-financed with FEDER Funds and the rest between Cámara Orihuela, IVACE and Cámara España. The companies that participate in the aid phase will have a maximum budget of 4,000 euros, of which the European Union will again face 50% and the commercial one the other 50%.

Companies interested in participating can gather all the necessary information at the headquarters of Cámara Orihuela, at Avenida de la Vega 22 (mezzanine level) or through the website www.camaraorihuela.es.