The Orihuela Chamber Plenum is completed 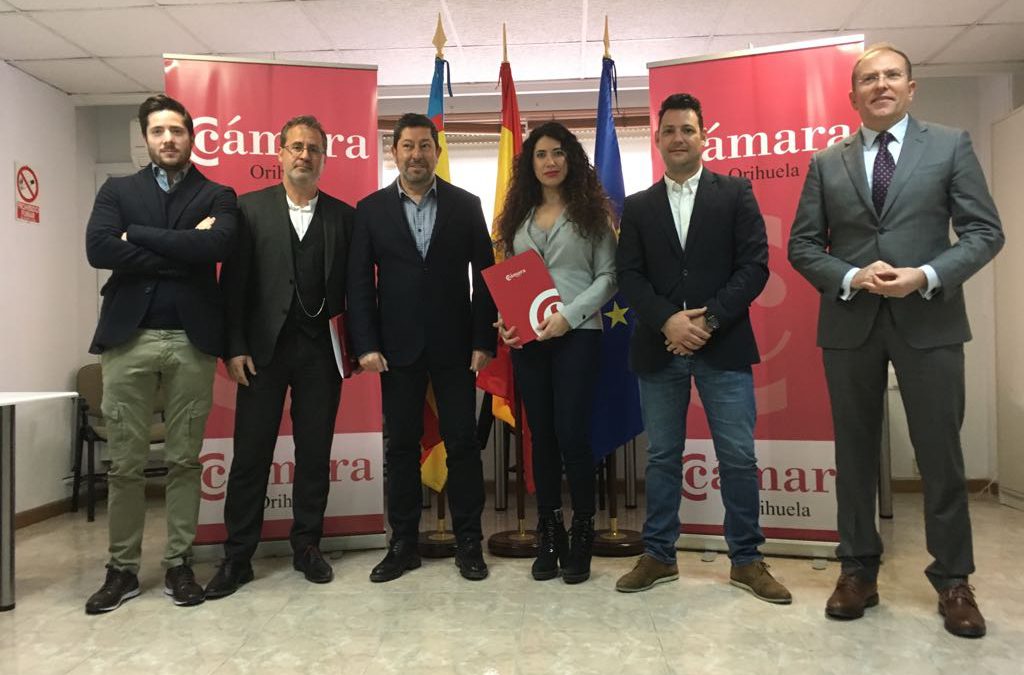 After the collection, just one week ago, of the accreditation as members of the Orihuela Chamber Plenary of the twelve businessmen elected to be in the highest decision-making body of the entity, today the plenary session has been completed. During the morning they have collected that same accreditation the six missing members so that the inauguration scheduled for April 12 can take effect. These are the members appointed by the Confederation of Valencian Businessmen (CEV) and the four companies that access through economic contribution. 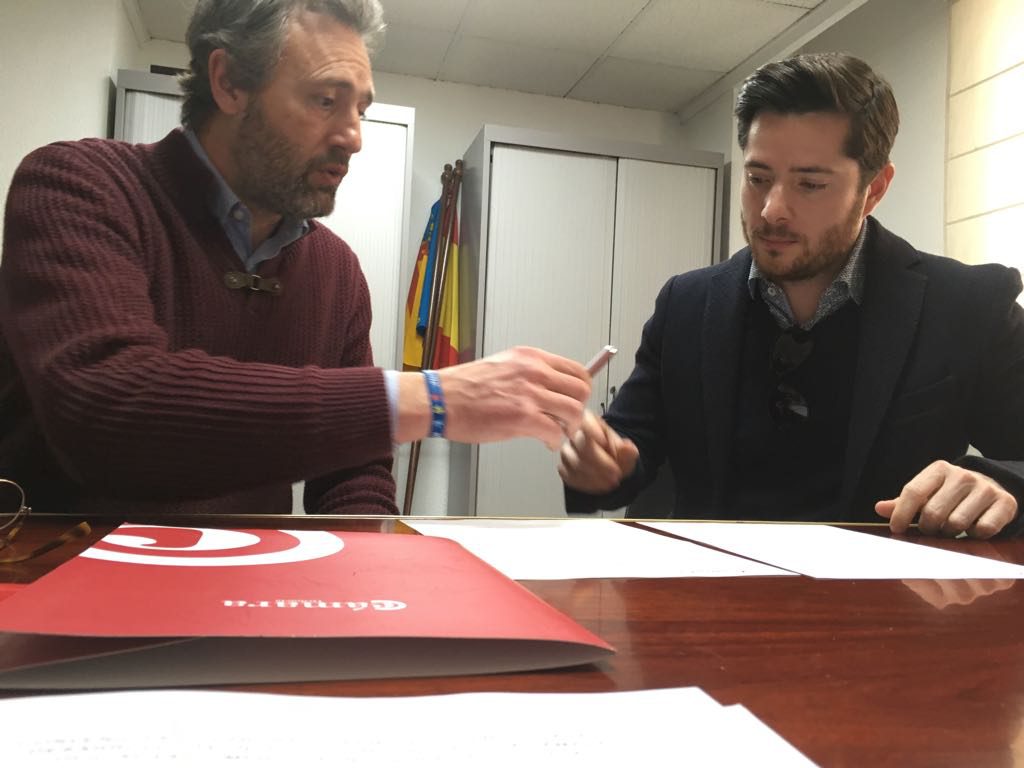 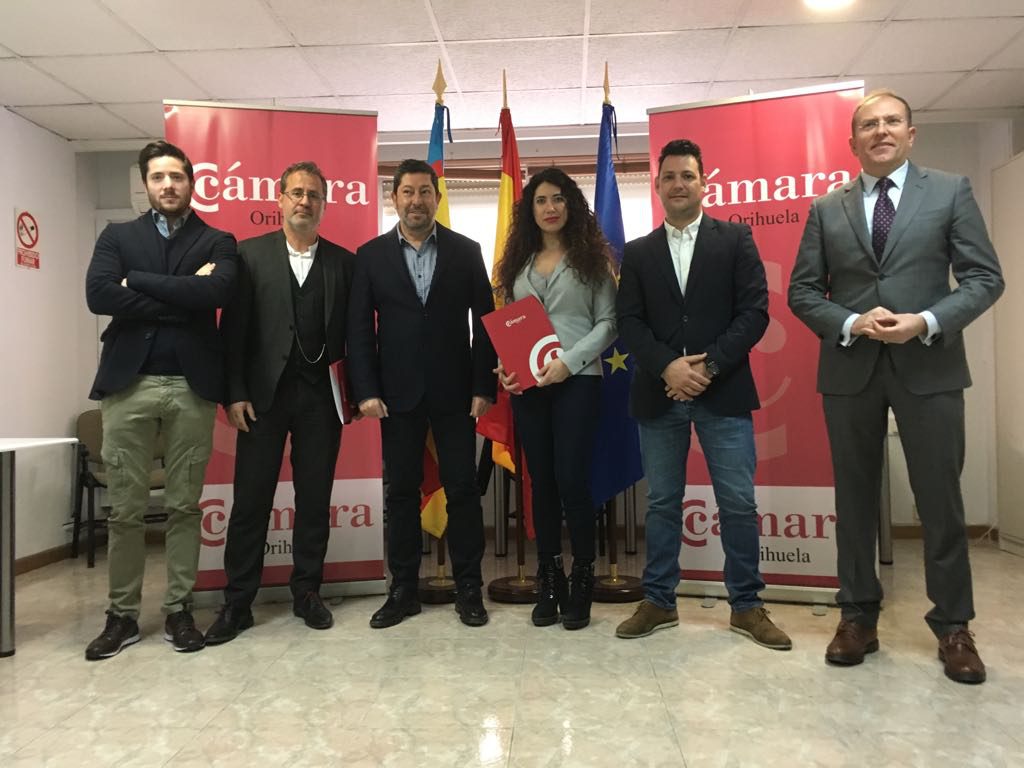 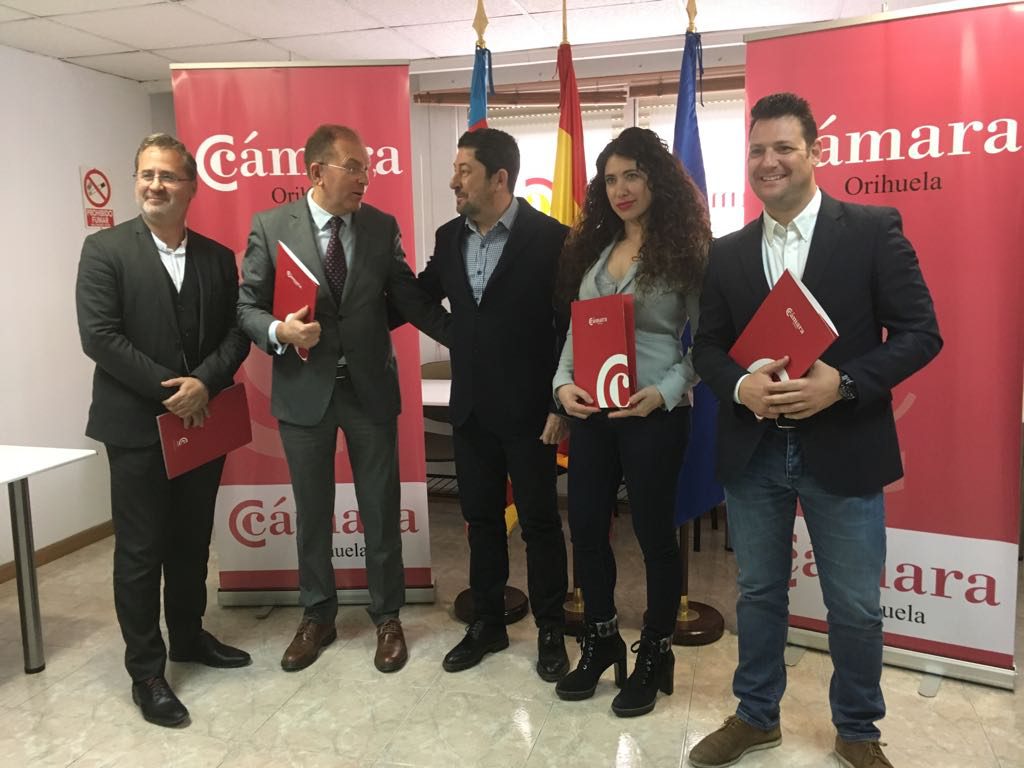 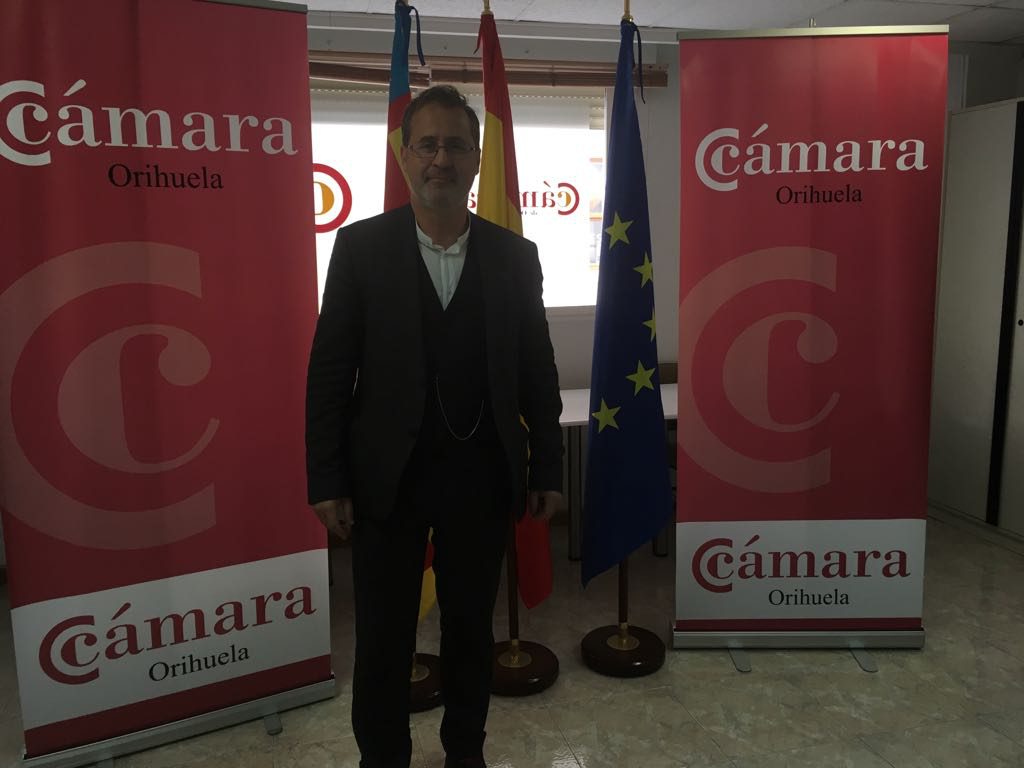 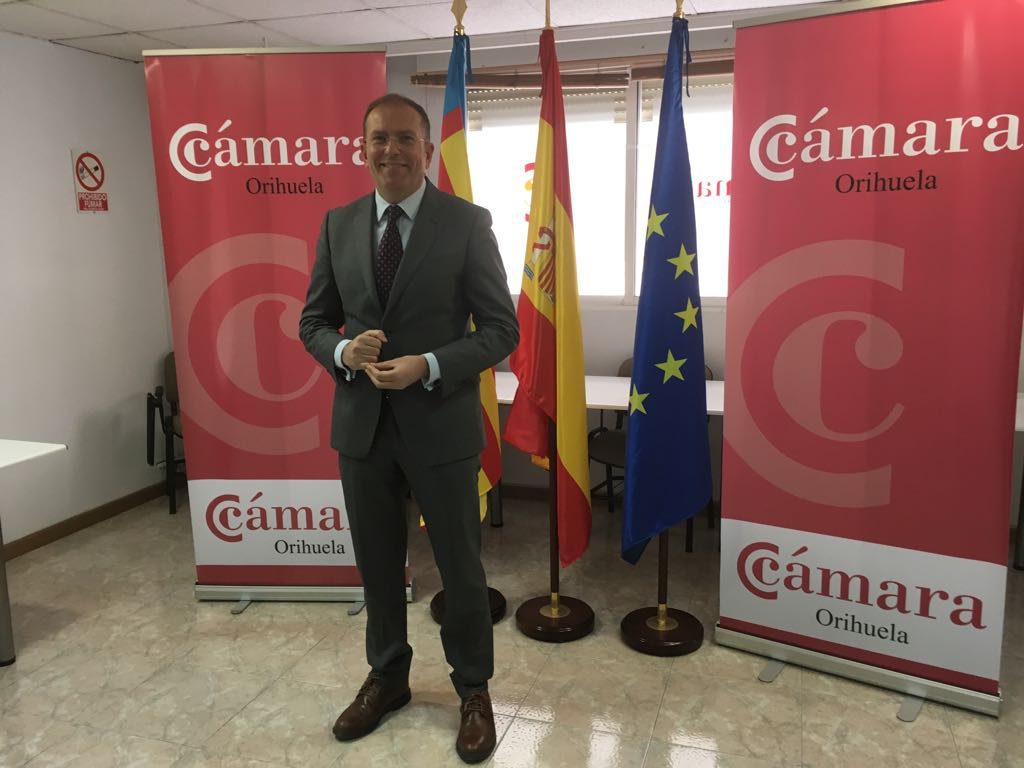 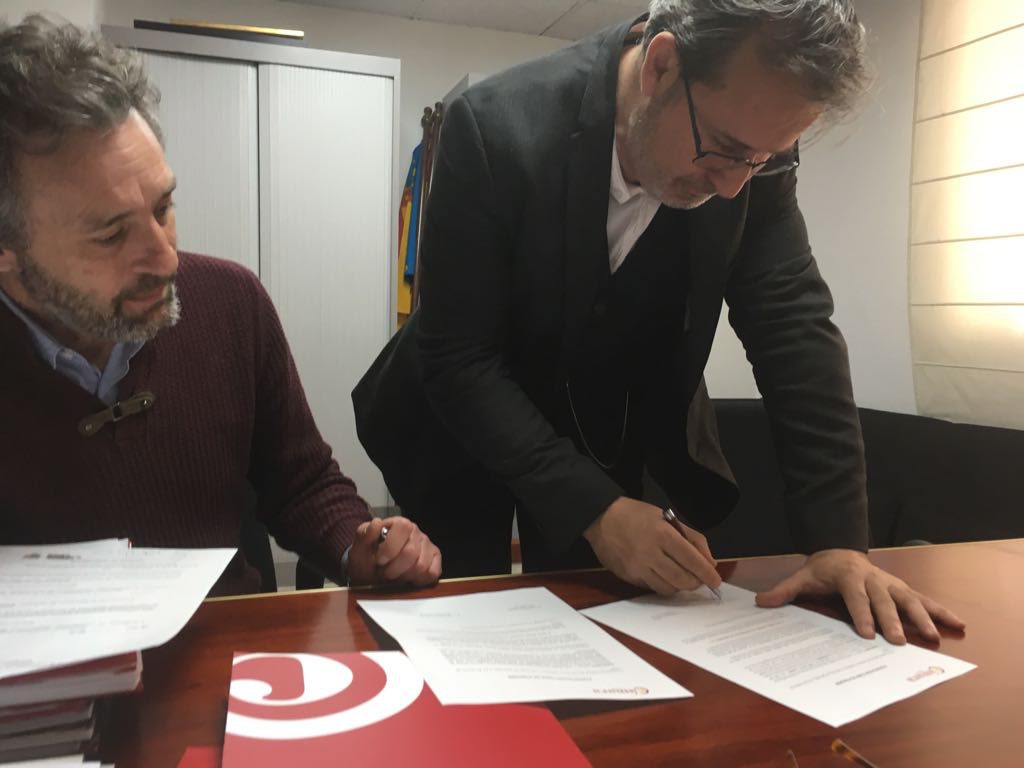 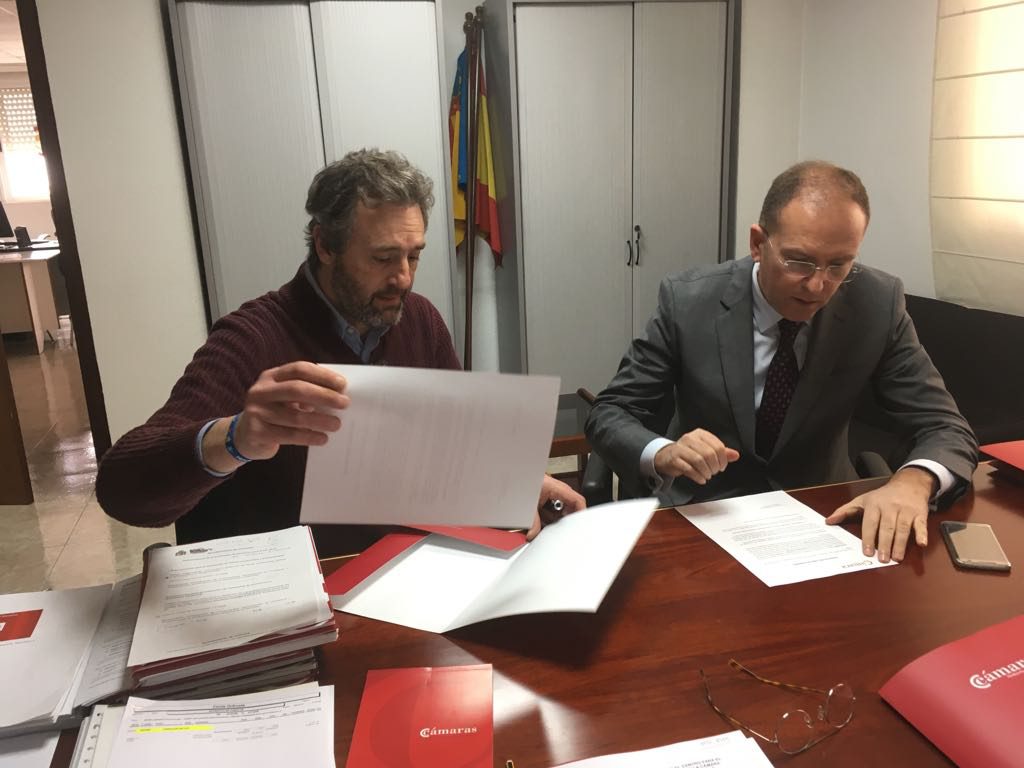 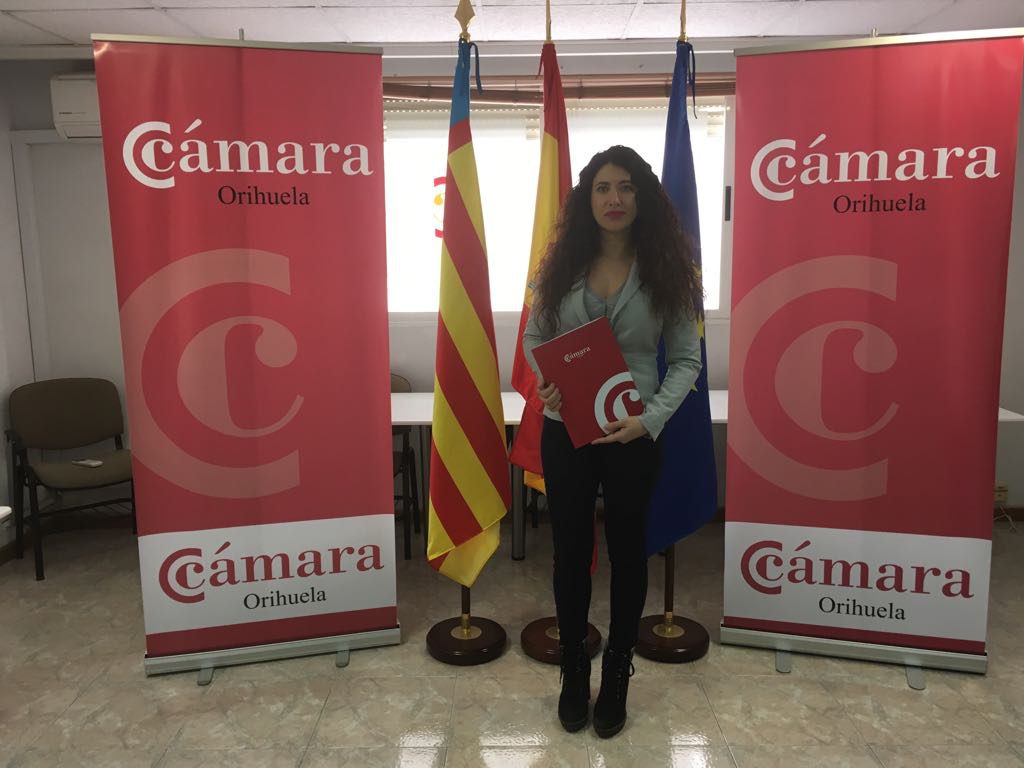 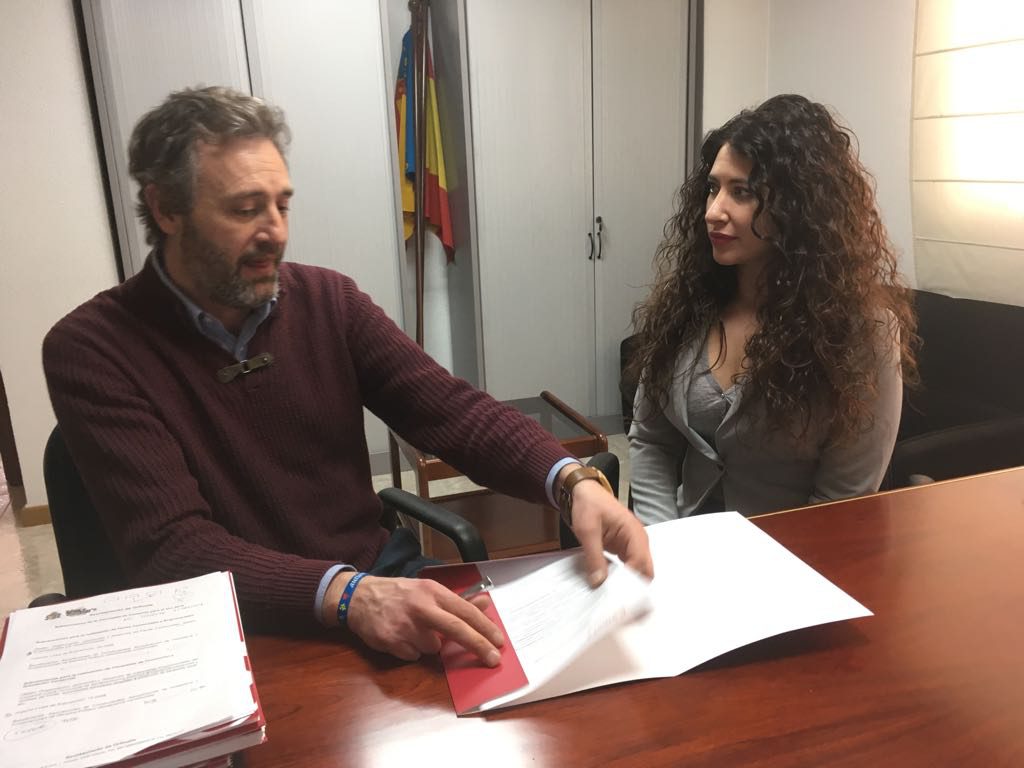 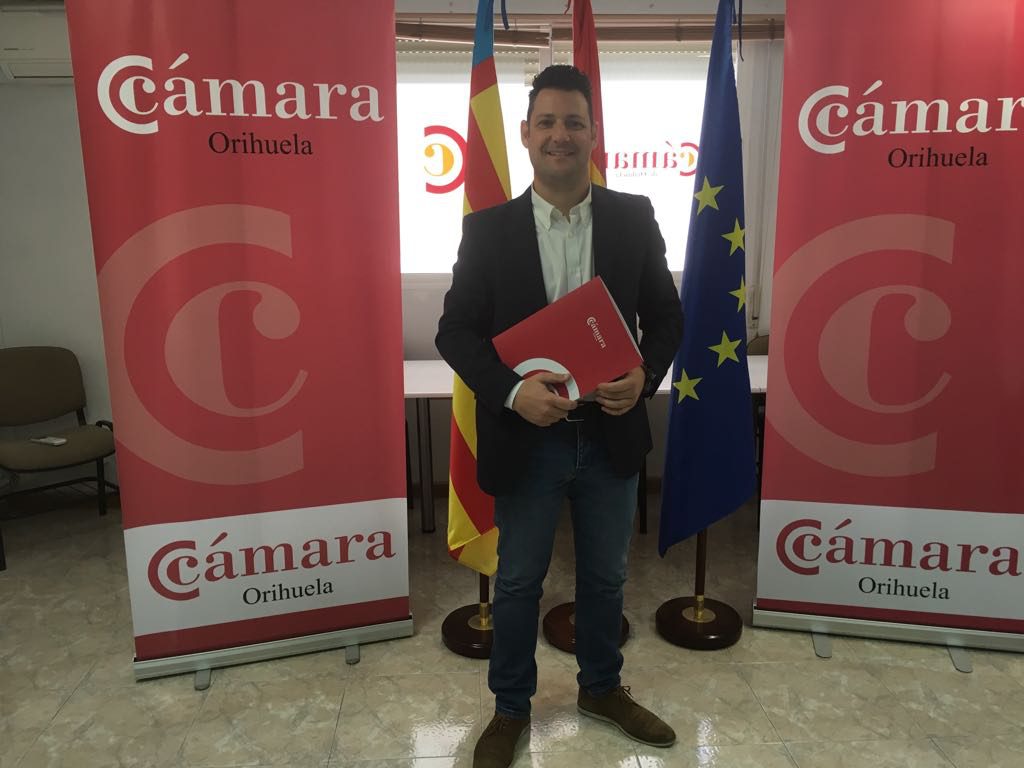 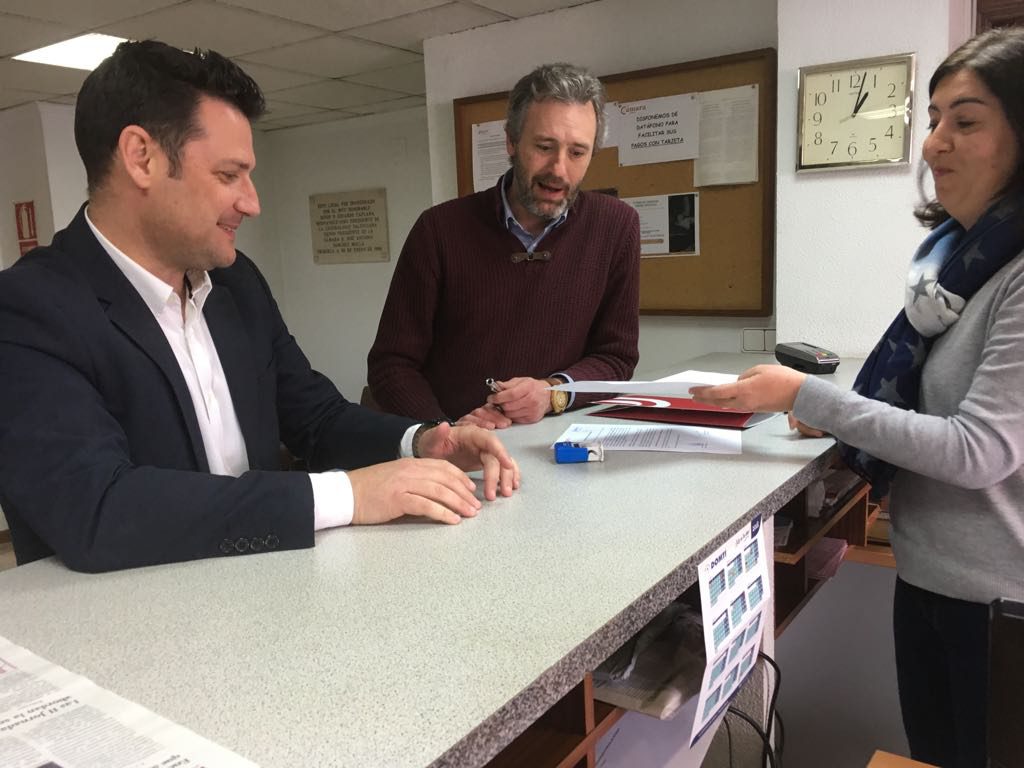