Cámara Orihuela has decided to focus this year on training courses for unemployed young people under 30 years of age in two specialties: commerce and hospitality. The programming of the courses, which are part of the PICE Program for qualification and employment, has been prepared by the staff based on the demand of the population to which the training actions are directed, and finally it has been decided to carry out this year two courses of commercial attention.

One of them that began in January, aimed to specialize as a ‘personal shopper’, and a second related to the commercial sector and sales techniques that will start between the months of May and June. On the other hand, there will be two more waiters, the first will start in March and at this time the registration period is open, so that those interested can go to the Business Incubator, in Avenida del Mar 11, call 966742140 or write by email to programas@camaraorihuela.org.

The second edition of the waiters course will be after the summer, and from Camera Orihuela it is not ruled out to carry out another type of training action within the PICE Program before the end of the year. “Youth employment has always been one of the main objectives of Cámara Orihuela, and we continue working along the same lines,” said the president of the institution, Mario Martínez, who added that if last year he trained more than half a hundred. of young people, “the goal this year is to double that figure”.

Each one of the courses has 25 places, so when there is a limit, interested persons should contact Casa Orihuela as soon as possible, in addition to being registered in the National Juvenile Guarantee System, a requirement without which it is impossible to opt for one of the posts. These actions are financed by the European Social Fund, Spain Chamber, Ministry of Employment and Social Security and the National Youth Guarantee System. 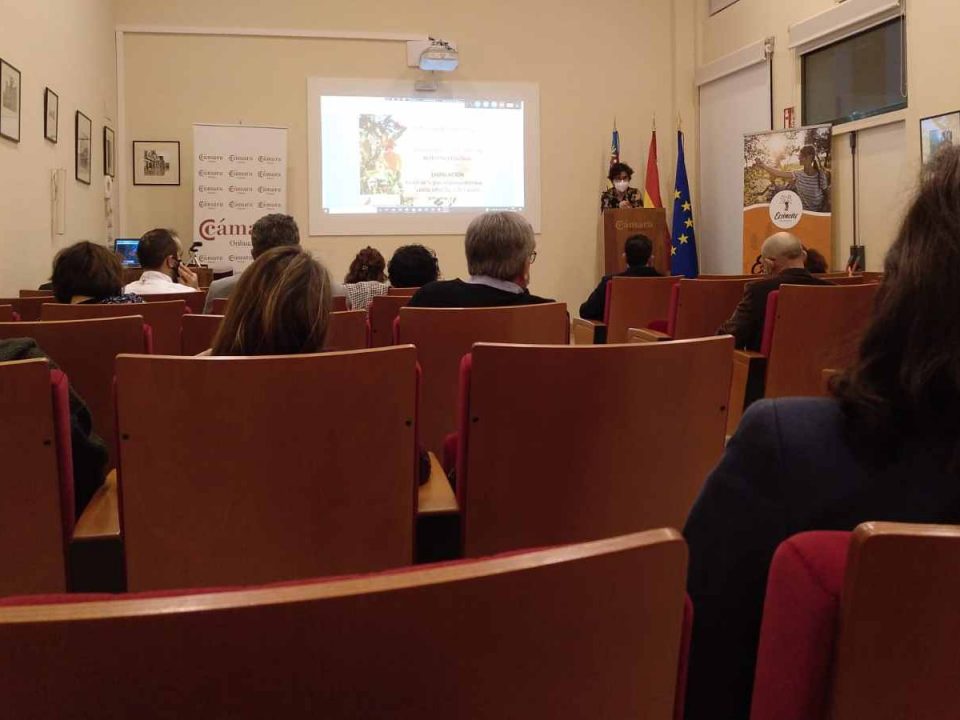 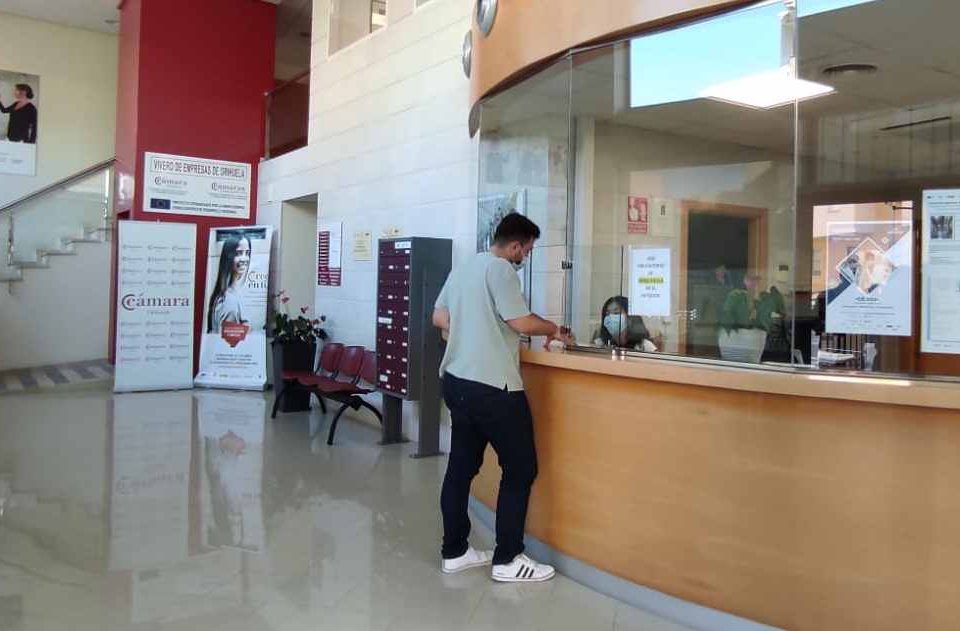 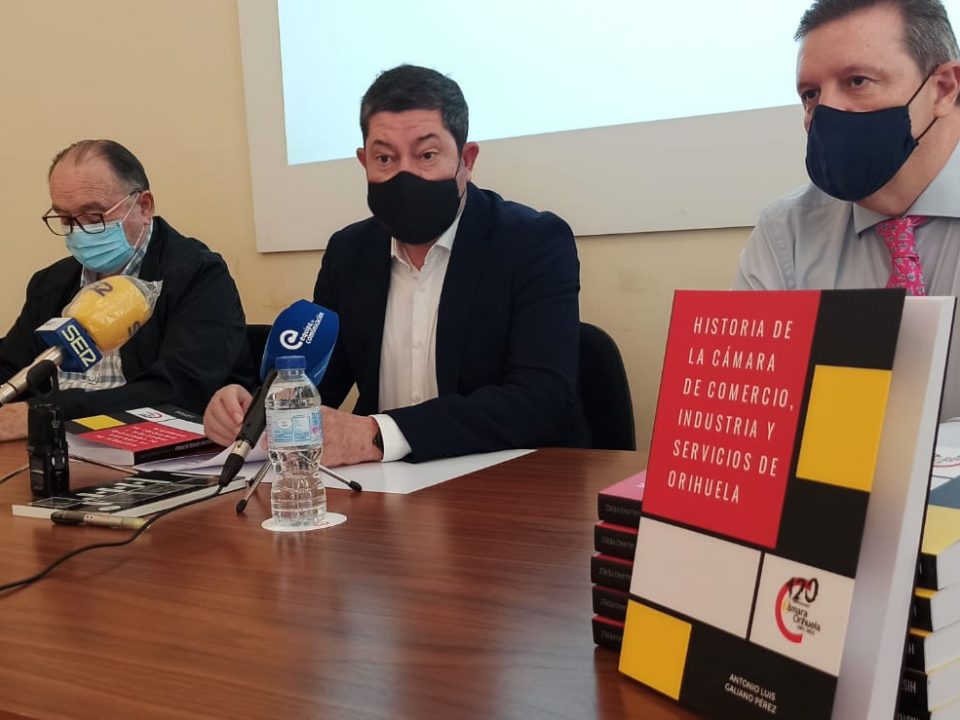 Change my RSVP
{"codes":{"err":"Required fields missing","err2":"Invalid email address","err3":"Please select RSVP option","err4":"Could not update RSVP, please contact us.","err5":"Could not find RSVP, please try again.","err6":"Invalid Validation code.","err7":"Could not create a RSVP please try later.","err8":"You can only RSVP once for this event.","err9":"Your party size exceed available space.","err10":"Your party size exceed allowed space per RSVP.","succ":"Thank you for submitting your rsvp","succ_n":"Sorry to hear you are not going to make it to our event.","succ_m":"Thank you for updating your rsvp","succ_c":"Great! we found your RSVP!"}}
X
Skip to toolbar