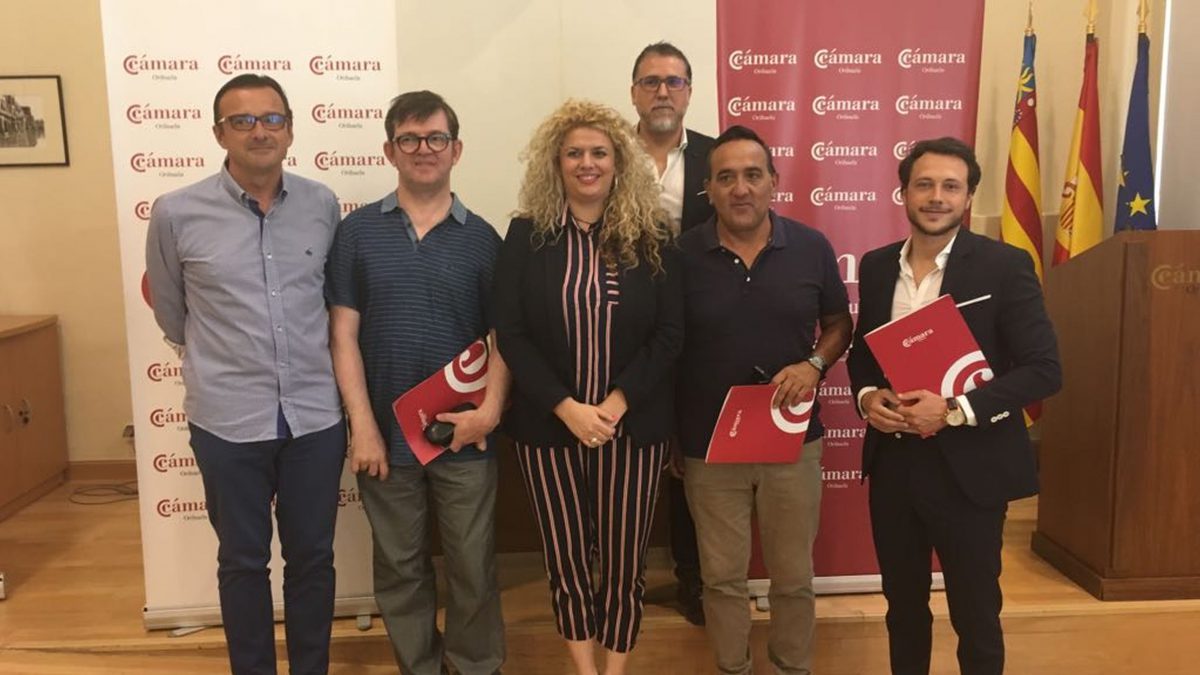 The Orihuela Chamber Plenary will again have six experts in different fields who will act as advisory members of the entity’s main decision-making body. This figure of the advisory members was launched during the past year, but they are renewed after the constitution of the new plenary session led by Mario Martínez. In fact it was in the first executive committee, just two weeks ago, when the various appointments were approved.

Of the previous advisory vowels two repeat. This is David Bernardo López-Lluch, professor at the Miguel Hernández University (UMH) and director of the Master of Oenology of the Casa Cesilia Chair, and Enrique Mateo Ortuño, CEO of Mateo Wines. The rest are released in a position that involves providing their knowledge to members of the Chamber in the areas in which they are specialists, as well as representing the institution on those occasions that are required. The advisory members “do not receive a euro for the work they do”, as highlighted by the president of Cámara Orihuela, Mario Martínez.

This is Sonia Cámara Andrada, exclusive Caser insurance agent with extensive and trained experience in the sector; Pedro Meseguer, entrepreneur immersed in the development of projects that relate to early childhood education and school football; Emeterio Navarro, environmental expert with experience in the public company sector and Ascensio Pérez, architect and founding industrial engineer and director of marketing and sales at Disena Studio.

The delivery of the credentials has taken place in the Orihuela Chamber Business Incubator, an act that has served to welcome people “who are part of the institution and who in part make the Orihuela Chamber patent that it is a space in which all the Oriolan society has a place and where any person can come to show their concerns with the ultimate goal of improving the quality of life in our municipality, “said the first vice-president, Pedro Mancebo, who has been in charge of giving the welcome to the staff of advisers accompanied by the Secretary General of Cámara Orihuela, Julio Navarro.

Mancebo has stressed that what is intended is to have experts in different areas that “help to advance not to Chamber Orihuela, but to the city and its entrepreneurship through on-the-job training”. Thus, he thanked “the involvement of the advisory members and their willingness to transmit knowledge to each one from the field in which he is a specialist”.

David Bernardo López-Lluch, as the most veteran of the act, has welcomed his now colleagues. The representative of the UMH has been grateful to be able to serve as a link between Camara Orihuela and the campus of Desamparados in which he works, which has highlighted that it is among the hundred best in the world in the Ranking of Shanghai.

López-Lluch has assured that “the economic activity of the XXI Century in an environment like the European or is based on training or knowledge or has nothing to do”, and that is why he said he was “willing as an advisory member to be able to channel the knowledge that is being generated in the campus towards the companies of the territory “. 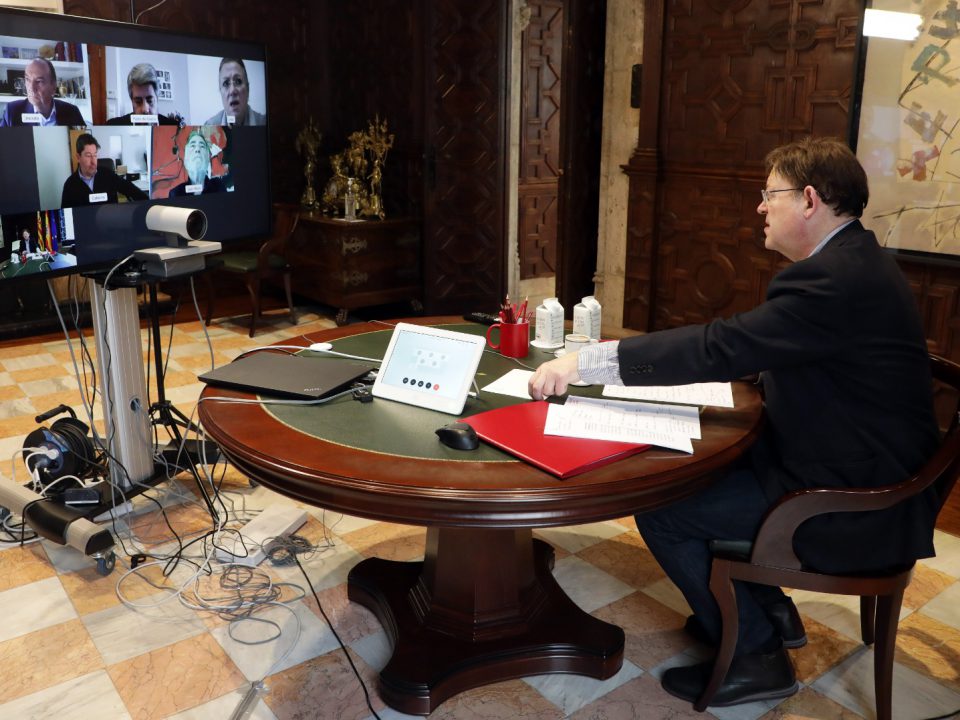